The Amethyst stone in Greek terminology is known as the stone that protects its owner from drunkenness and prevents intoxication and addiction. It enabled leaders to have a clear mind when making important decisions. Not only does the Amethyst protect its owner, it also symbolizes royalty. Up until the 19th Century before a large amount of Amethyst deposits were discovered, Amethyst was just as expensive as an Emerald or Ruby. The Amethyst became known as the February birthstone after the ancient saint, St.Valentine, wore an Amethyst ring carved with a cupid. St. Valentine wore the Amethyst ring in hopes Roman Soldiers would recognize him and ask for his marriage services. 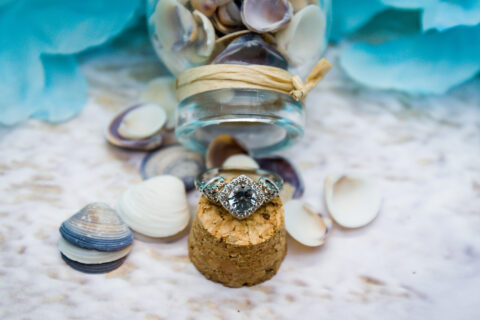 March’s birthstone is recognized as the “aquamarine” gemstone which is Latin for sea water. The gemstone comes in a variety of colors ranging… 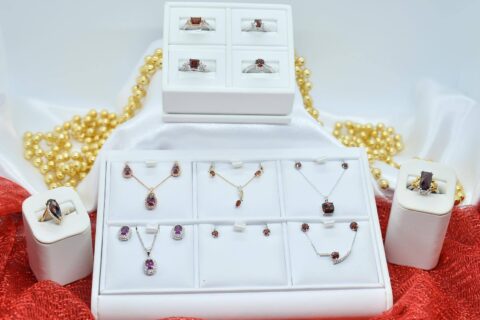 The month of January is a special month, it’s the beginning of a whole…

Read More
Back to the top